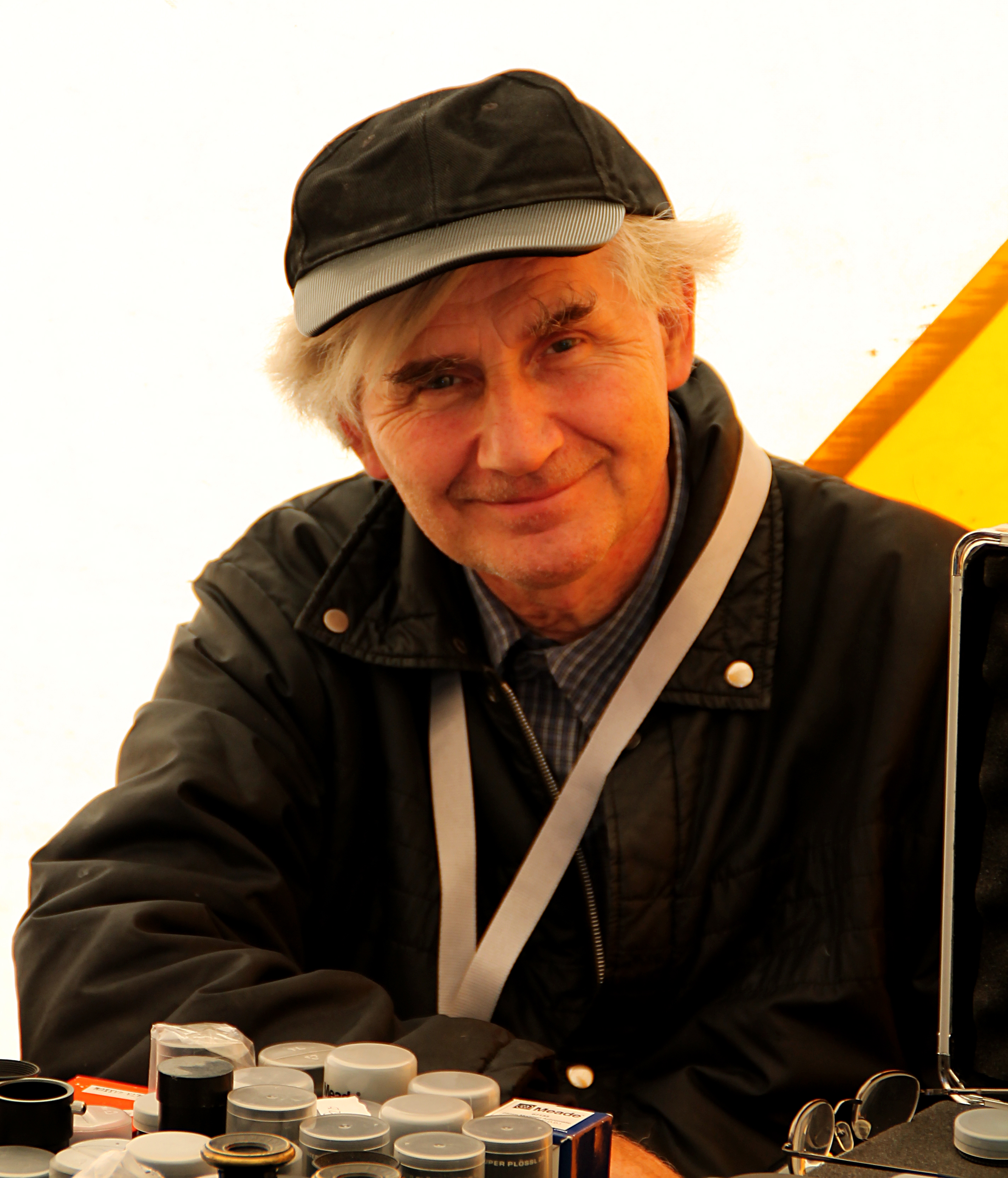 You can’t talk about BC&F without talking about Gerry Morris. Gerry joined the company in the 1960’s and worked in the basement tube works. Gerry would prepare the materials and draw the tubes.

Once the tube production facility ceased operating in the 1990’s, the drawbench and selected tooling were donated to the museum of industry. Gerry was interviewed  by the Scientific industry society as he was the last person who could operate the bench.

Dud’s home video of the day can be found here 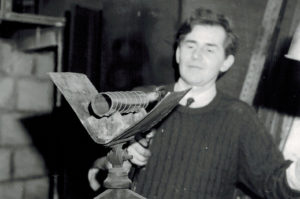 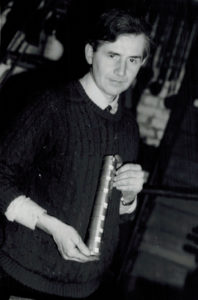 Gerry was not only a craftsman in his own right, he was also  highly respected in his specialist field of art restoration. He restored antique bank notes for the Bank of England. He was a regular fixture in the Art dealers of Covent Garden, ably assisted by Dodi, his ancient Jack Russell who was almost as much of a character as Gerry.

Sadly Gerry passed away after a short battle with cancer in Jan 14th 2015. Anyone that met Gerry would agree that he was the nicest and most genuine man you could hope to meet. His little odds and end stand at Astrofest in London had been a fixture since the shows beginning in the early 90’s. He is sorely missed by all that knew him in the trade or otherwise.

Before his illness, Gerry was invaluable in the process of re-starting the classic BC&F workshop where Ernie left off. Many of the tools ad been kept along with Ern’s notebooks and worksheets and Gerry spent long hours passing on to Steve Collingwood all he could about the traditional skills of telescope making and restoration. 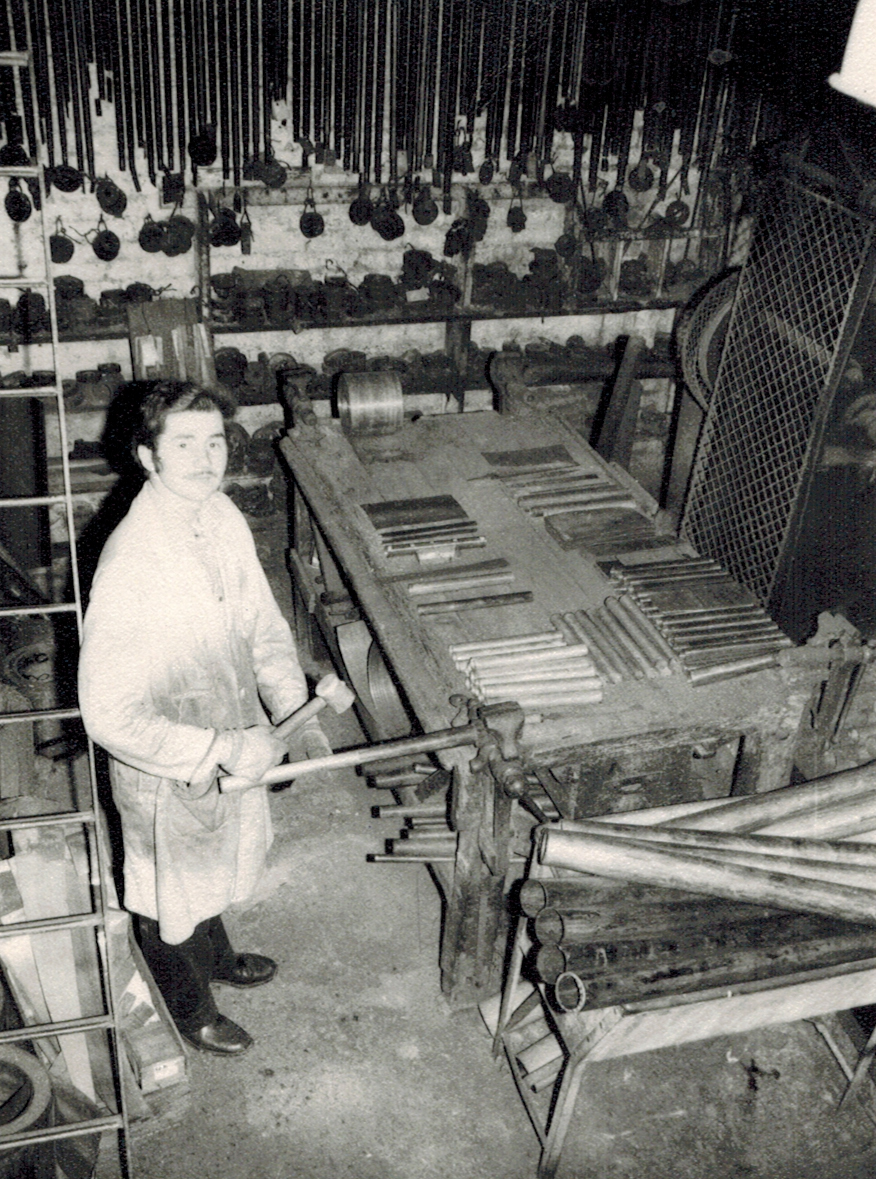 A young Gerry in the basement tube works at Telescope House